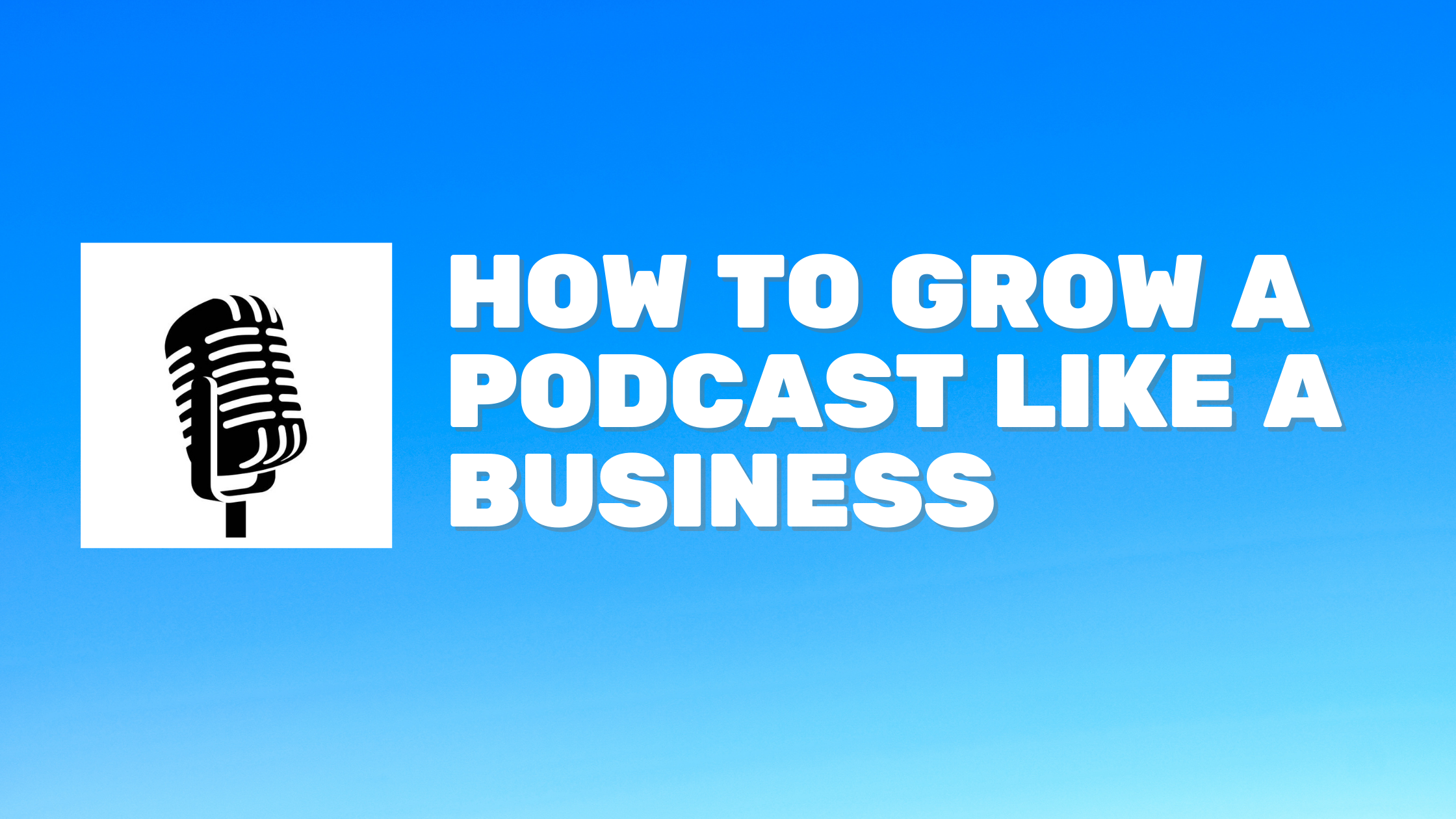 Podcasting might be relatively new in the world of broadcast media, but it keeps growing in popularity. The competition is strong, and you have to work hard to stand out, grow an audience and earn money from a podcast.

“You should think about your podcasts the way you think about a business, which is to say, what is the whitespace?” says Jason Feifer, editor-in-chief of Entrepreneur magazine.

“Whitespace,” as Jason calls it, is the opportunity your competitors are missing. What can you contribute that’s not already being done? And how can you cultivate an audience that wants to come back week after week to hear it?

In an interview for the Entrepreneurs Circle podcast, Jason shared advice to efficiently produce engaging interviews, grow an audience and collaborate with other podcasters.

Jason’s first piece of advice for producing a successful podcast is to treat it like a business.

You can find tips for the best mics, mixing board, and editing service to use, but, really, podcasting doesn’t take much set up. Anyone can start one — and you have to find a way to rise above the noise.

Jason says interviewing “great guests” isn’t good enough for building listenership. “It has to be you,” he says. “It has to be you and your concept and understanding how you can serve an underserved audience with something that's special.”

That foundation is key, he says, because everyone can start an interview show. And great guests are hard to come by.

Great guests want to be on a great show

Jason is asked to be on a lot of podcasts — and he usually says no. That’s because he has to decide whether the hour or two he’ll spend with you, plus the time around it preparing for and getting to an interview, will pay off for him, too.

To give you some insight, here’s what he does when he’s invited to be a guest:

“Competition for great guests is very hot...[A person’s] time is limited, so you're just not going to come out of nowhere, launch a show and just get Jack Dorsey on your show.”

If you can book someone huge, like Elon Musk or Jack Dorsey, who rarely gives an interview, then great. Who would turn that down? But, Jason points out, he doesn’t chase those guests, because the show can’t rely on them.

“I know that I can deliver me, but I can't deliver Elon Musk every week,” he says. “So if I'm going to ask people to listen to a show every week for a year on the off chance that one time I booked Elon Musk, then I’ve got nothing for these people.”

With a background in print editing, experience in speaking and a suite of podcasts to his name, Jason knows the value of repurposing content across media.

“It is always worth thinking about how you can translate content from one space to another,” he says.

Getting your content on different platforms helps you reach a broader audience. You’ll have some super fans who consume everything you create, but mostly, audiences will discover and follow you on their platforms of choice.

Repurposing content to or from your podcast helps you maintain a presence on several platforms more efficiently, because, Jason notes, “you've already done some work.”

He also says working the content over again helps you see it from new angles, expand on it and find new pieces that fit each new medium. “You have to make it organic to the medium you're in. So it's forcing you to be more creative, more insightful.”

Here’s an example of how Jason turns a single idea into content for multiple platforms:

“There's one idea that I had [and it] hit literally everything that I have to offer,” he explains on the value of repurposing.

Another plus: It’s a smart way to vet an idea with relatively low-effort media before putting the time and resources into writing a column or producing audio.

Growing an audience isn’t easy, but you can do it

Not even the pros have growth figured out in this relatively new medium.

“All media is a slow game, and podcasting is absolutely no different,” Jason says. “In fact, it is a slower game, because it's a really, really crowded space, and discovery is not perfected.”

There may not be a perfect hack to grow an audience fast, but Jason shares these tips for reaching new potential listeners:

What doesn’t work for audience growth might seem counterintuitive. Jason explains going after guests with large social media audiences is not a great strategy — it used to be, though. Now, everyone is just on too many podcasts to promote any of them on social media.

“I almost never tell my social media audience that I was on a podcast unless it's an enormous podcast,” he admits.

You actually don’t need to do as much prep before an interview if you make a highly produced show, compared with a straight interview show.

“What you're doing is producing raw material you can work with later,” Jason explains.

If you plan to release your whole interview, you might want to go in more prepared, but Jason says he doesn’t do much prep before interviews, because he’ll only use the best sound bites.

More important than prep work in this case, he says, is how you conduct the interview.

“I'm producing the show as I'm doing the interview,” he says.

To “produce” while you interview, Jason recommends:

With that in mind, instead of meticulously planning an interview before he goes in, Jason says, “I basically wrap the interview when I feel like I've got all the raw material I need.”

This article is based on an episode of Entrepreneurs Circle. A version was originally published at erikcabral.com and has been republished here with permission.

Get the best business podcasts every week