4 Tips to Overcome Procrastination and Get More Done 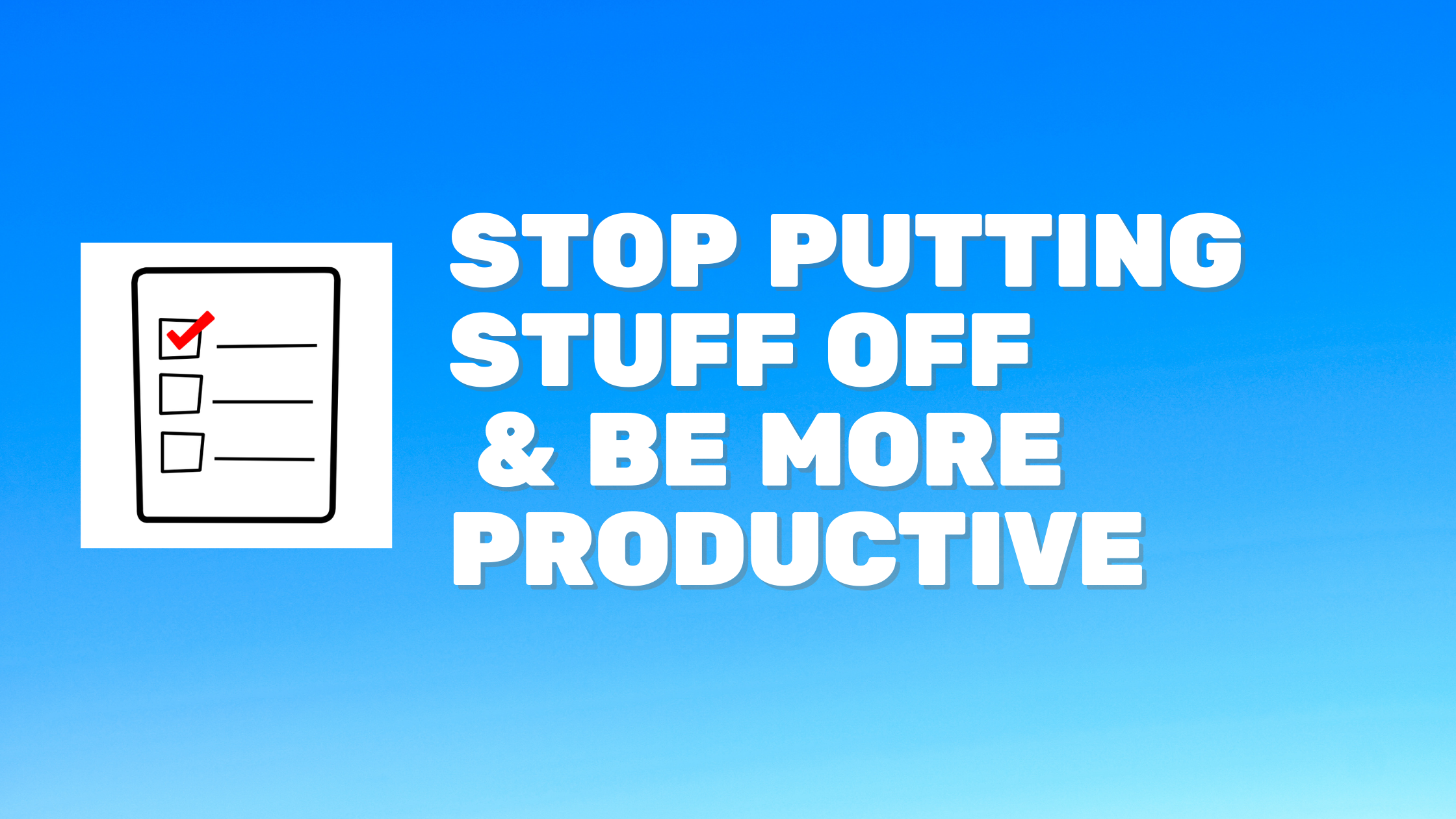 When you’ve got a long to-do list, what’s your first reaction?

Do you spring out of bed in the morning, eager to tackle it? Or do you pull the covers over your head and hope it disappears?

If you’re in the latter camp, you probably have a procrastination habit — and it’s time to break it.

The most important thing to realize? Procrastination isn’t the same thing as being lazy. It’s an active process where you choose to do one thing over another thing you know you probably should do.

“[Reframe] that internal dialogue that keeps telling you, ‘that's just the way I am. I'm just a procrastinator,’” says Traci Duez, a performance management consultant. “No, you're a human being, who can at any moment choose not to procrastinate.”

Because it’s an action you take and not an inherent part of your personality, procrastination is something you can absolutely conquer.

Traci joined co-host Cesar Abeid on an episode of the PM for the Masses podcast to share their tips to overcome procrastination and be more productive.

1. Forgive yourself for procrastinating

One of the biggest reasons we procrastinate is to — we think — avoid the stress, anxiety and fear a long to-do list or important task can evoke. This happens to even the most hard-working people, especially perfectionists.

“[You] may have a self-confidence issue,” Cesar says. “… It just becomes this multi-layer thing that you don't even know where to start. And all because of a little lack of self confidence.”

Not many of us are eager to do things we suck at, so we put those things off until a time when we believe we can do them “perfectly” — which, spoiler, never comes.

Understand that procrastination is just a habit you develop in response to that stress, anxiety and fear, and forgive yourself for the behavior.

“We tend to think that we can turn it off and on like a switch, but our brain doesn't work that way with habits most of the time,” Traci points out.

Once you recognize the habit, you might become impatient to change it. But be patient with yourself, and understand habits take time and effort to change. Don’t waste time beating yourself up over a past failure; focus on the step you can take right now.

“We're living on this timeline that never stops,” Cesar says. “What happened in the past is in the past, and you can’t change it. But what's still to come you have control over.”

2. Focus on doing, not avoiding

Another reason we procrastinate? Absence of structure.

When you fail to put a plan in place for what you need to get done, when and how, you can easily put off the most important stuff and get sidetracked by minor urgent tasks.

With no guiding purpose for a day or a project, you’re forced to make a decision for every task. That uses a lot of energy and makes you more reluctant to put energy into the actual tasks.

“You can only keep so much in your brain,” says Cesar.

The best way to commit to a task you know you need to get done is to write it down — make a list!

This is important, though: Don’t fill your list with huge goals, like “plan Mom’s birthday party.” That doesn’t give you a specific action to take. Instead, it gives you something to dread.

Give yourself smaller tasks that tell you exactly which steps you need to take and give you something you can check off as you go. When faced with a project like “plan Mom’s birthday party,” ask yourself a series of questions to figure out the next step you need to take. For example:

Now you have something to do, instead of a giant task you want to avoid.

The other key to doing is to take that action if you can, instead of putting it on your to-do list. If you can complete something in less than two minutes, do it now; don’t put it on your list to add more stress and decisions later.

3. Ask someone to check up on you

Peer pressure, for all its bad reputation, can be a useful motivator.

When you’ve got something important to do, let someone know you plan to do it and when. Tell friends, family, accountability partners, social media followers, blog readers or colleagues about your next big project or goal — someone will check up on you.

“Find someone who's really going to help you and not just nag you,” Traci suggests.

4. Do the unpleasant tasks first

Not surprisingly, it’s easiest to put off the most unpleasant tasks on our list. We dread the time, energy, experience or interactions a task will require, and we skip it as long as we can in favor of simpler, more pleasant tasks.

But that just reinforces your procrastination habit and increases stress, as you know that thing is still looming over you, needing to be done eventually.

“Just do the unpleasant stuff, first thing, right away,” Traci says. “That's a way that people can overcome procrastination.”

When you wake up in the morning or you first sit down to work, usually, you’re the most rested you’ll be all day. Take advantage of that energy, and tackle something difficult. You’ll be much less likely to muster the energy to do it later, and you’ll feel so much relief for getting it off your plate.

To make sure you’re always prepared to go into your day with that store of energy, develop a warm-up routine. Schedule it into your day — like a workout in the morning, a walk before a big meeting or a positive playlist on your commute.

“[That structure] frees you up,” Traci says. “It gives you the energy that you need to overcome procrastination and do the things you already know you should be doing.” 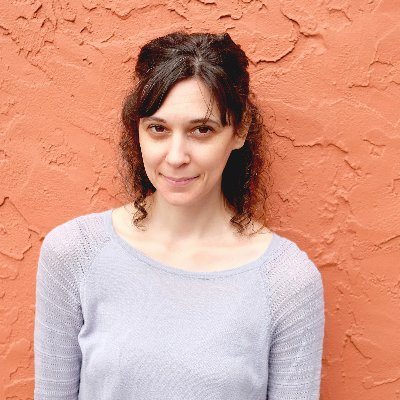 Dana Sitar has been writing and editing since 2011, covering personal finance, careers and digital media. She trains journalists, writers and editors on writing for the web, and has written about digital media for publications including the New York Times, HuffPost, a column for Inc. Magazine, and dozens of writing and content marketing blogs.

Get the best business podcasts every week