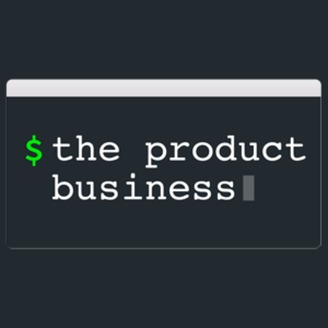 How to validate a product idea

But in the gap between those two projects, he worked on a Slack alternative called Level. Which ended up failing after a year.

In this episode of The Product Business, Derrick looks back on how he failed to validate the product, despite thinking he was asking the right questions. And how he’s now validating his new product.

For the first 5 minutes, Derrick and host, Scott, talk about the current landscape for static websites. After that they get into the idea validation chat (so hold tight if you’re not technical).

Thank you! Your submission has been received!
Oops! Something went wrong while submitting the form. Try again or email us and let us know there's a problem... podcasts@podboxer.com
Validate IdeasGetting Started
Show DescriptionHide Description

Derrick is the co-founder of Drip, which was acquired by LeadPages. He started an app called Level, worked on it for a year, and it ended up failing. We talk about why it failed, his framework for validating products now, and how he is applying that to his next project StaticKit. 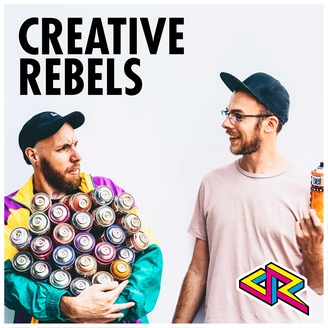 Starting Your Own Business with Angelica Malin 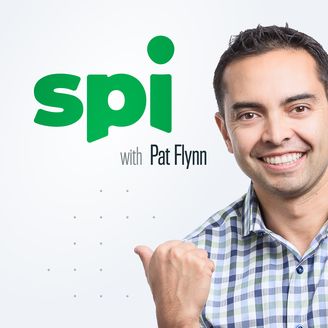 How to Build a Business You Enjoy Even with Little Time 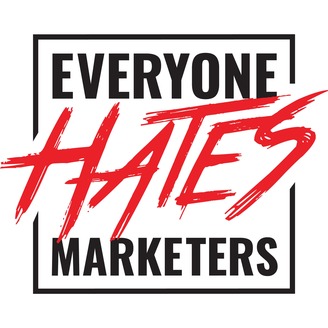 How to Talk to Customers and Validate Your Business Idea 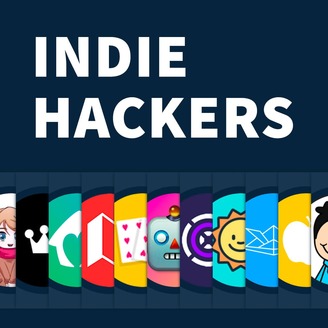 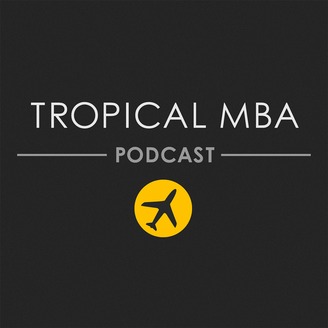 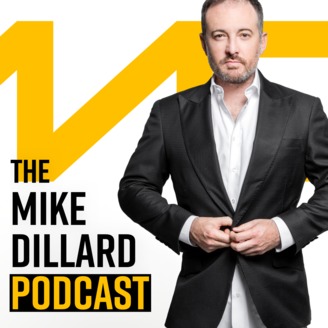 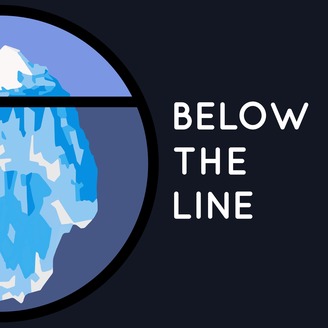 How to Monetize Creativity and Solo-preneurship — Sahil Lavingia