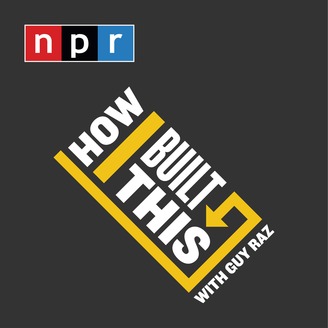 Tobias Lütke is the co founder and CEO of Shopify, an ecommerce platform with over 800,000 customers and annual revenues of $1 billion.

In this interview on How I Built This, Tobias tells his story of programmer with a passion for snowboarding to building the “go to” ecommerce software.

Thank you! Your submission has been received!
Oops! Something went wrong while submitting the form. Try again or email us and let us know there's a problem... podcasts@podboxer.com
Founder StoriesEcommerce
Show DescriptionHide Description

In 2004, German programmer Tobias Lütke was living in Ottawa with his girlfriend. An avid snowboarder, he wanted to launch an online snowboard shop, but found the e-commerce software available at the time to be clunky and expensive. So he decided to write his own e-commerce software. After he launched his online snowboard business, called Snowdevil, other online merchants were so impressed with what he built that they started asking to license Tobi's software to run their own stores. Tobi and his co-founder realized that software had more potential than snowboards, so they launched the e-commerce platform Shopify in 2006. Since then, it has grown into a publicly-traded company with over 4,000 employees and $1 billion in revenue. PLUS in our postscript "How You Built That," after Barb Heilman invented a device that easily releases child car seat buckles, she started a business with her daughter Becca Davison called Unbuckle Me. 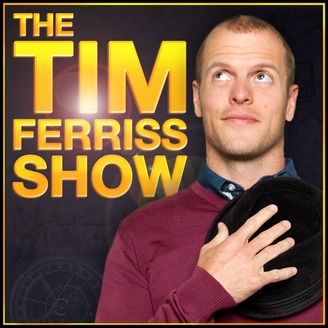 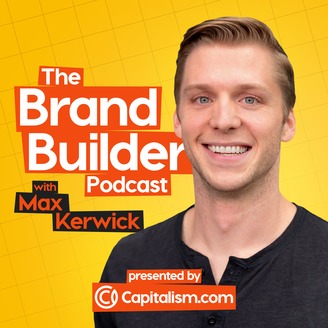 Do You Need To Be Passionate About Your Product? 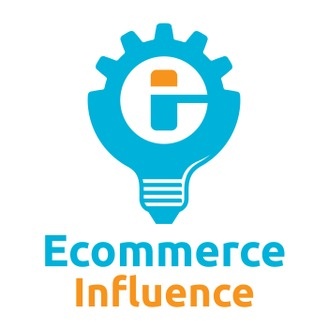 The Power of Paid Social: How Buffy.co Blew Up 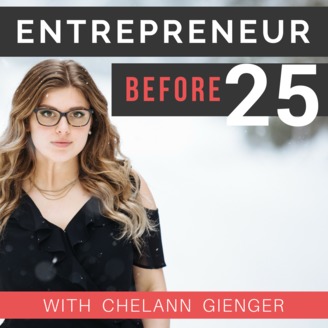 Scaling $29 into a $1.8M business in three years through drop shipping with Anton Kraly